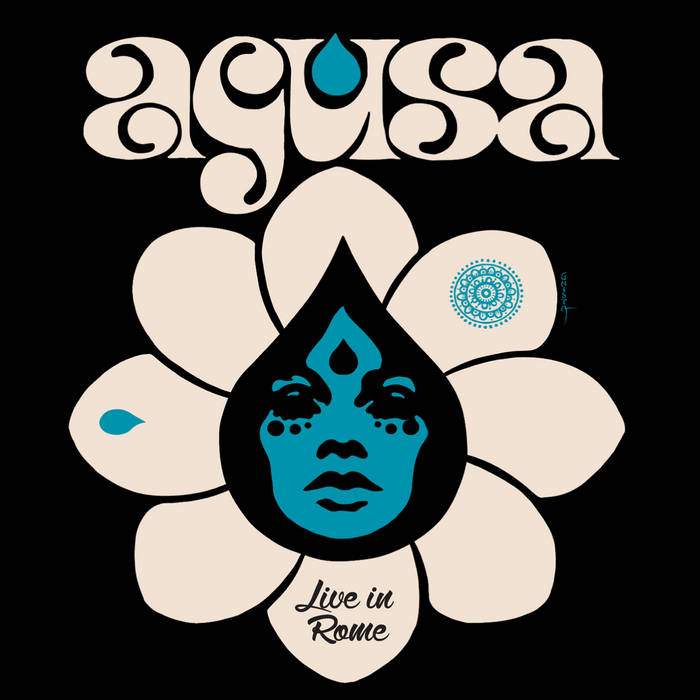 shoober420 This album reminds me of “Soft Machine - Third”. It’s quite the feat to be even remotely similar to that record, and Agusa pulled it off with ease. What an amazing achievement. One of the best progressive rock bands I’ve ever heard.

The band was formed in 2013, when Tobias Petterson and Mikael Ödesjö recruited Dag Strömqvist and Jonas Berge for a progressive rock project.
After a handful of gigs during the winter, Dag decided to leave Agusa to travel around India for a while. After a number of auditions Tim Wallanderjoined the band.
In the beginning of 2015 Jenny Puertas joined the band on flute. ... more

Bandcamp Daily  your guide to the world of Bandcamp